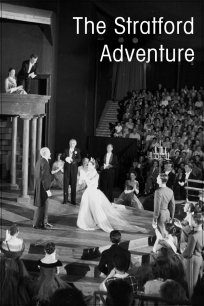 A Life in Stages 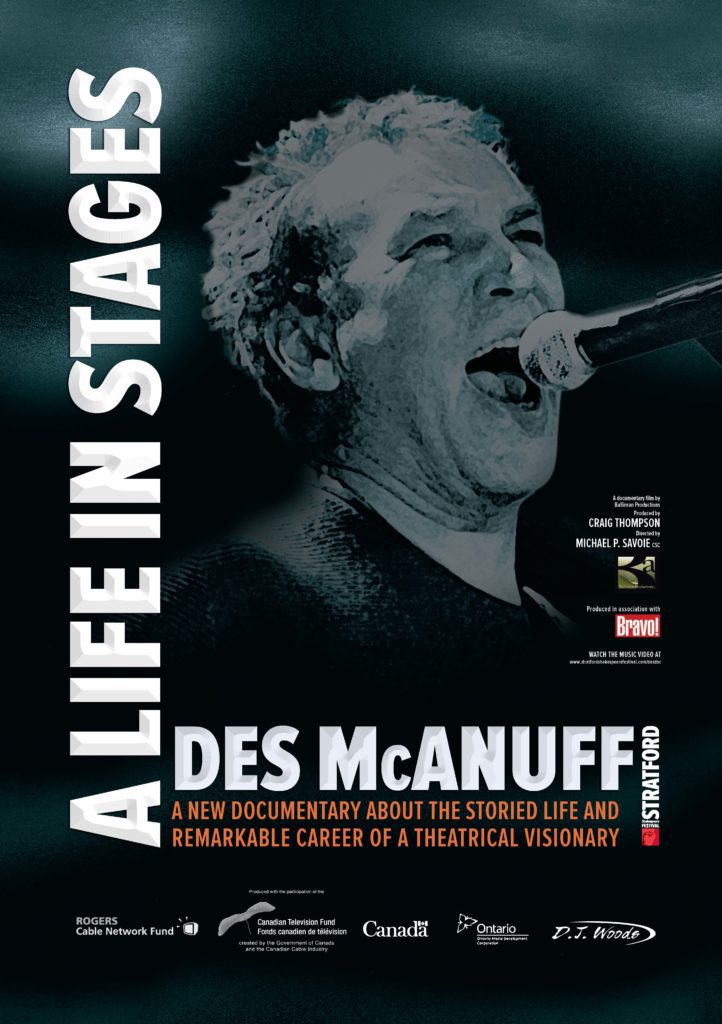 A Life in Stages provides a window into the remarkable career of Des McAnuff, one of the theatre’s most prolific and versatile artists. The director of such hits as Jersey Boys, The Who’s Tommy and Billy Crystal’s 700 Sundays, and recognized for his artistic leadership of La Jolla Playhouse in California and the Stratford Festival, Des is also an accomplished writer and musician who began his career writing plays and composing scores.

Where The Universe Sings: The Spiritual Journey of Lawren Harris 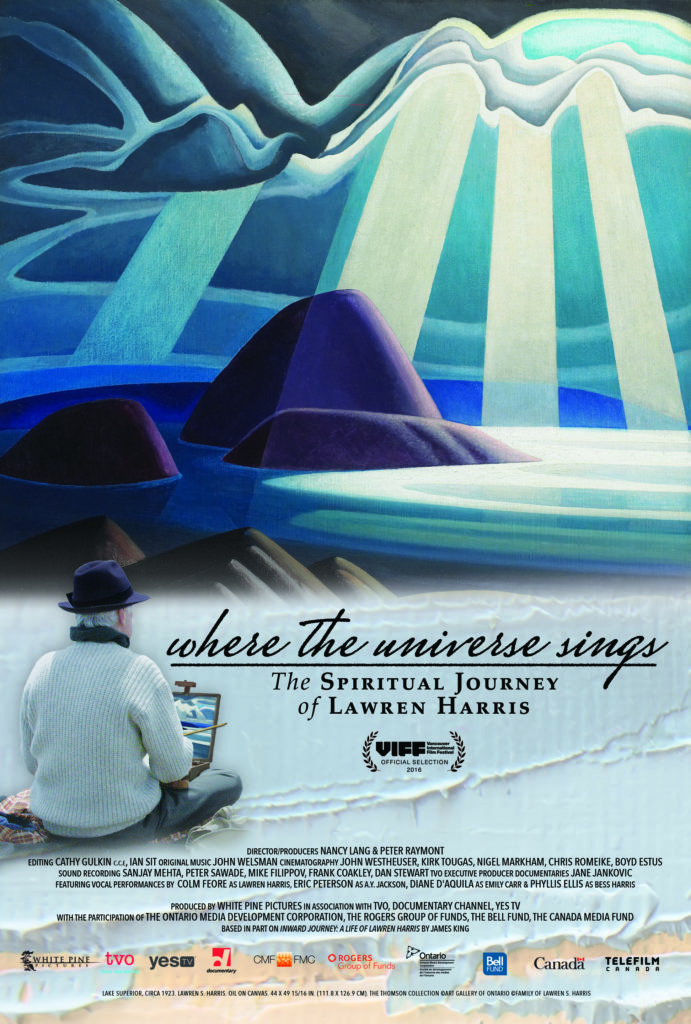 PAINTED LAND: IN SEARCH OF THE GROUP OF SEVEN 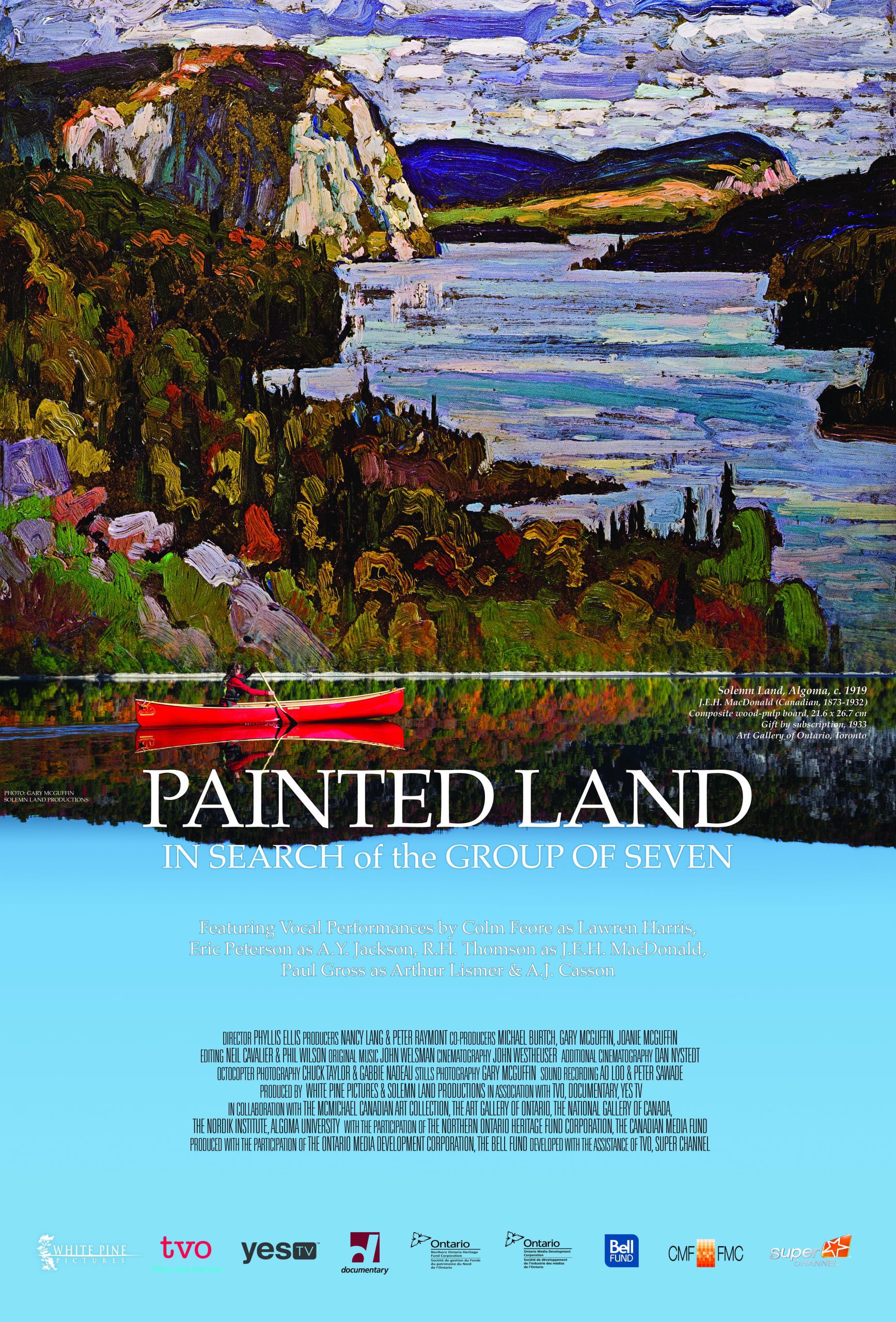 Produced by White Pine Pictures & Solemn Land Productions in association with TVO, documentary, YES TV and the OMDC in collaboration with The McMichael Collection of Canadian Art The Art Gallery of Ontario, The National Gallery of Canada The NORDIK Institute at Algoma University with the participation of The Northern Ontario Heritage Fund Corporation, Tourism Ontario, the Bell Fund, OMDC and the Canada Media Fund Developed with the assistance of TVO, Super Channel, OMDC. 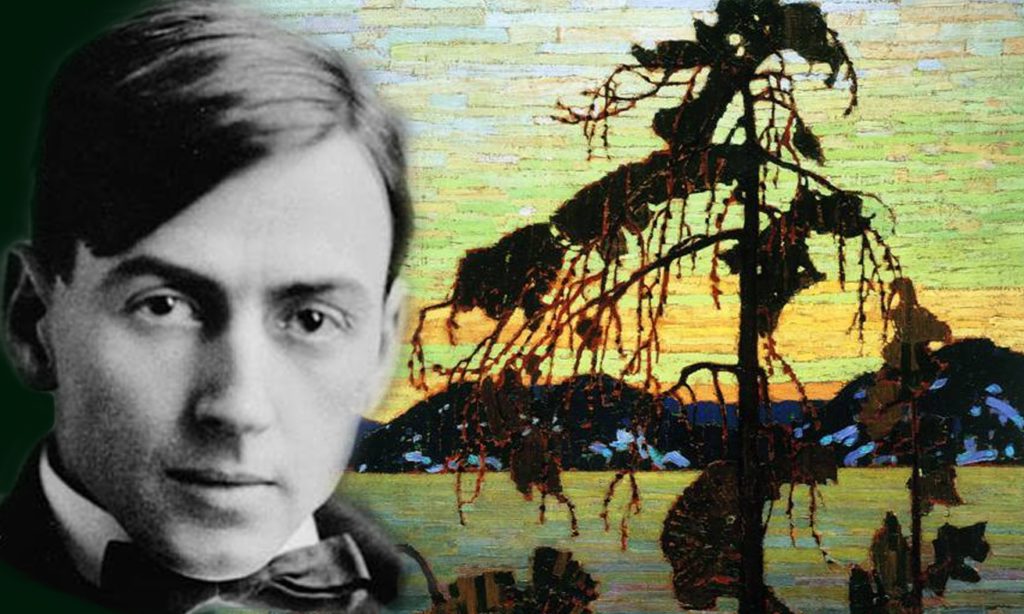 July 8, 2022 is the 105th anniversary of the mysterious death of Tom Thomson, one of Canada’s most beloved painters. Join us for a screening of the film which includes access to bonus content that includes a discussion with the director and an expert on Tom Thomson.

Support Ukrainian resettlement efforts by purchasing a ticket to Loreena McKennitt’s performance at the Concert for Peace recorded live at London’s Aeolian Hall. Net proceeds from all ticket sales go to the charity Loreena supports. 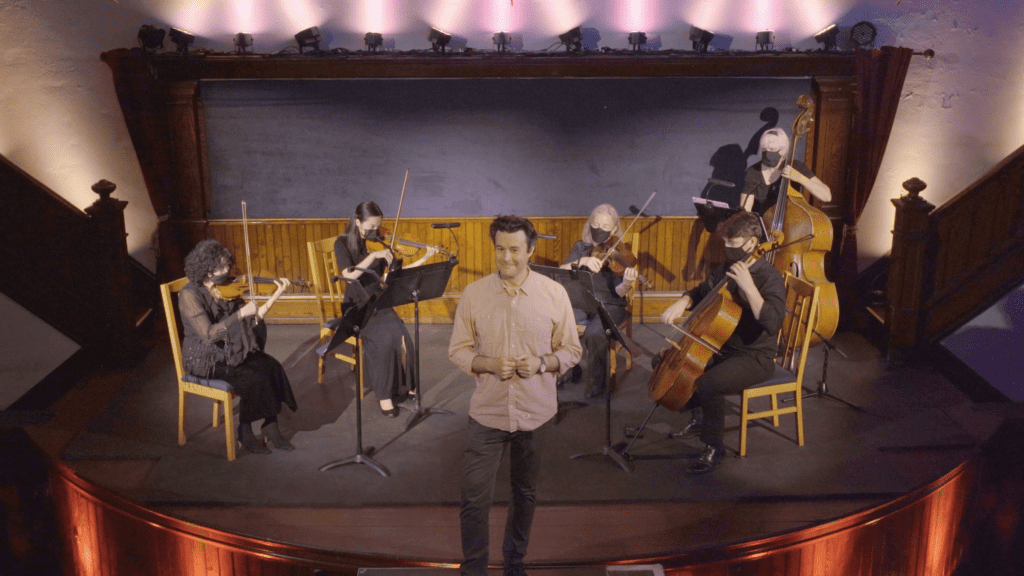 This digital mini-concert aimed at children aged 7 -9 features a string quintet from the Stratford Symphony Orchestra, celebrating the life of Wolfgang Amadeus Mozart. 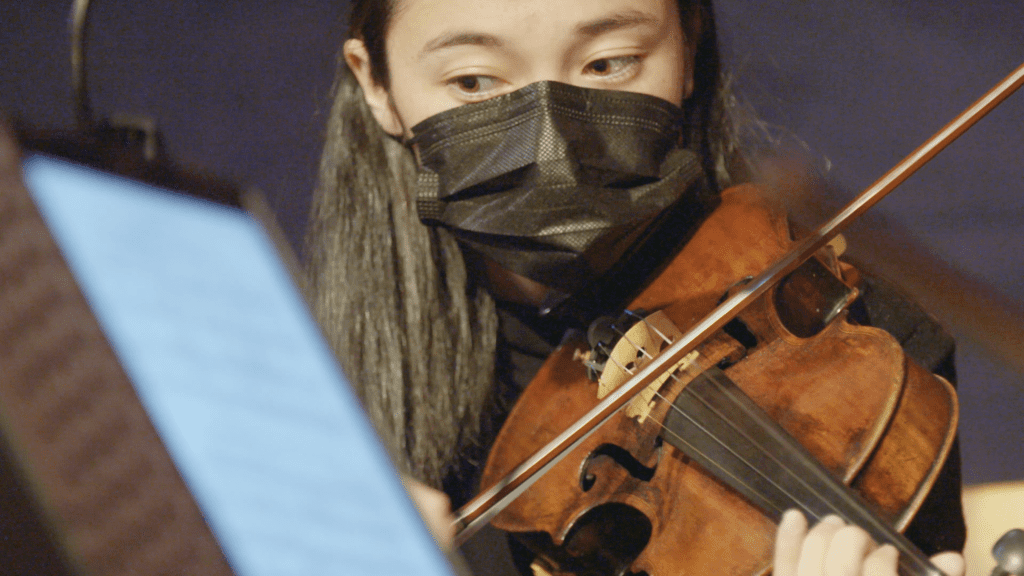 What does Lego have in common with symphony music? Find out in this digital mini-concert featuring members of the string section of the Stratford Symphony Orchestra. 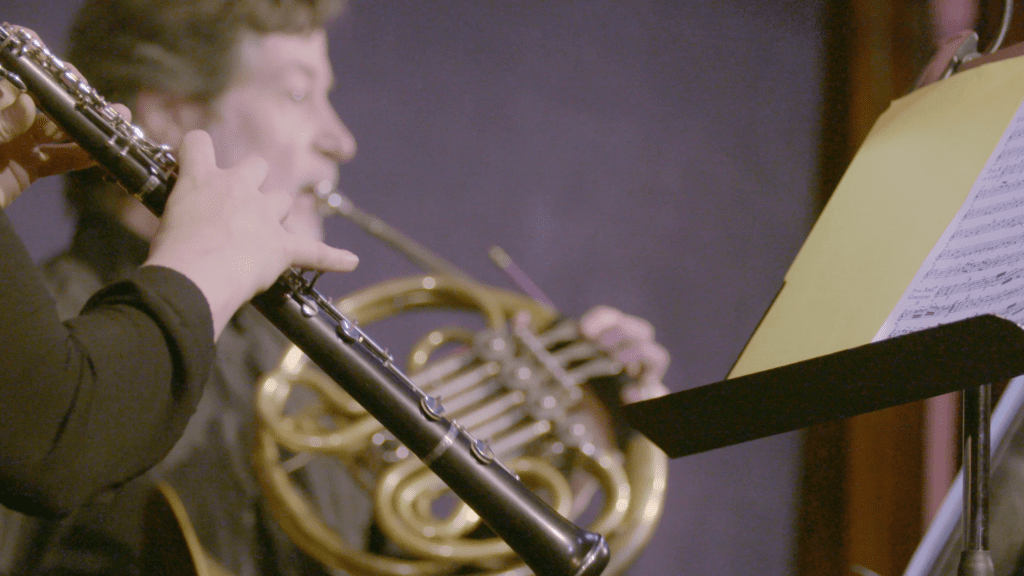 In this digital mini-concert, we explore the colours that make up the wind section of a symphony orchestra. 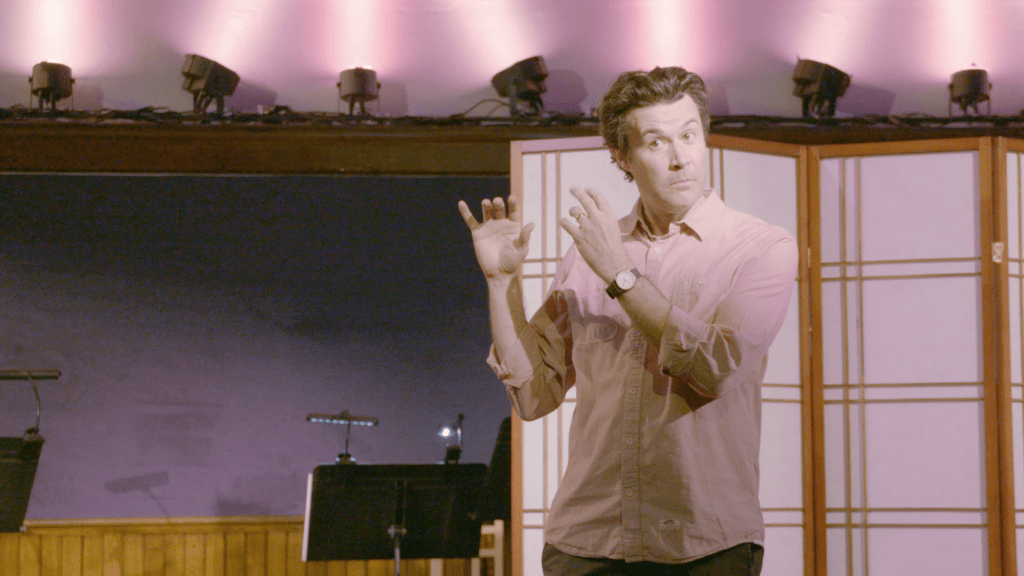 Members of the wind section of the Stratford Symphony Orchestra have some fun as they play a game of “Guess the Instrument” in this educational concert aimed at 4 – 6 year-olds. This concerts features a selection of memorable pieces including The Neapolitan Song, I Danced with a Mosquito and the Doll’s Waltz