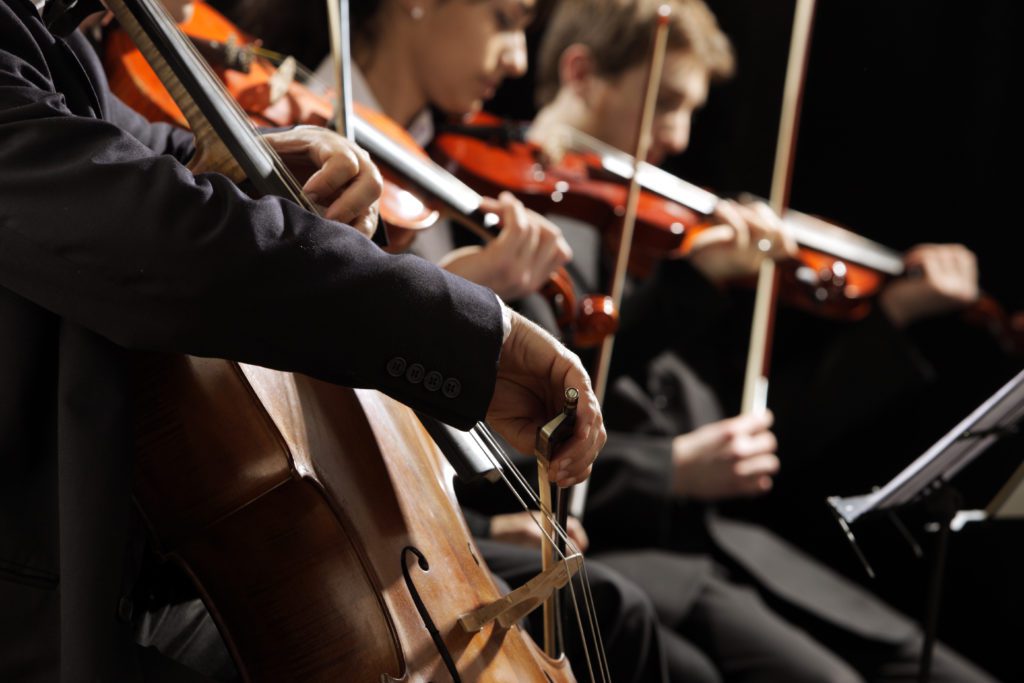 SSO Episode 1: A Night at The Opera 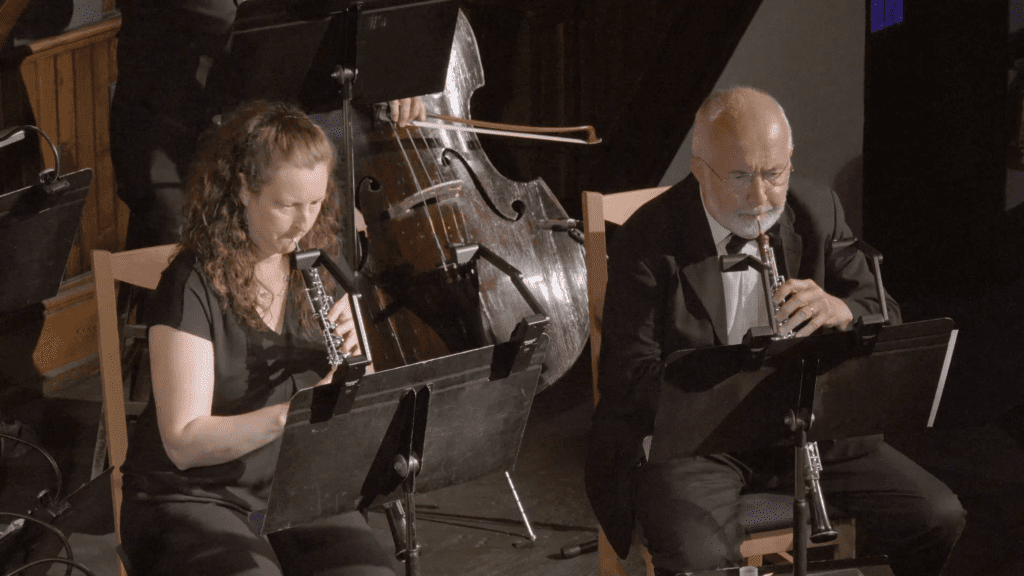 SSO Episode 2: The Music of Albinoni, Marcello, and Purcell 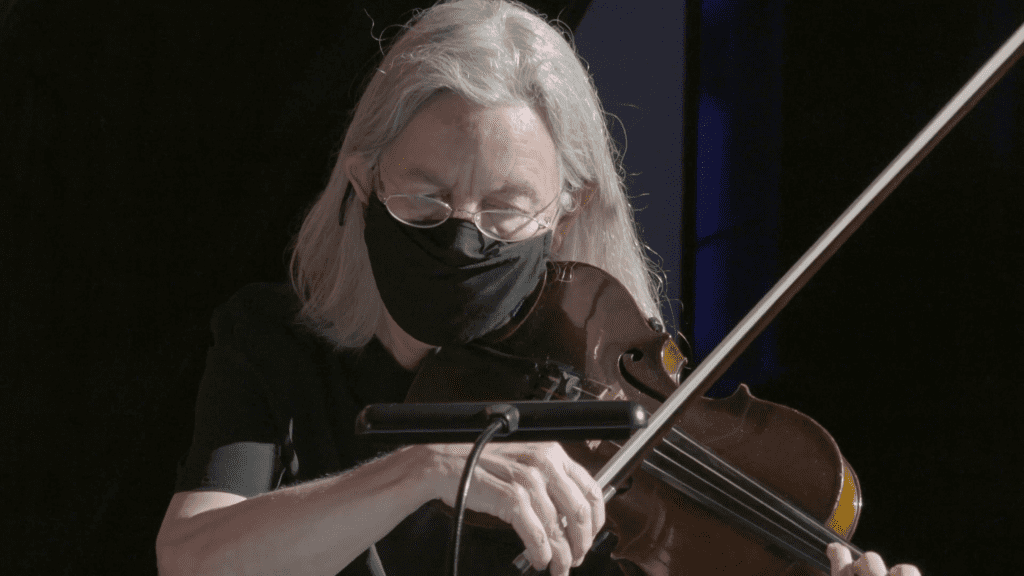 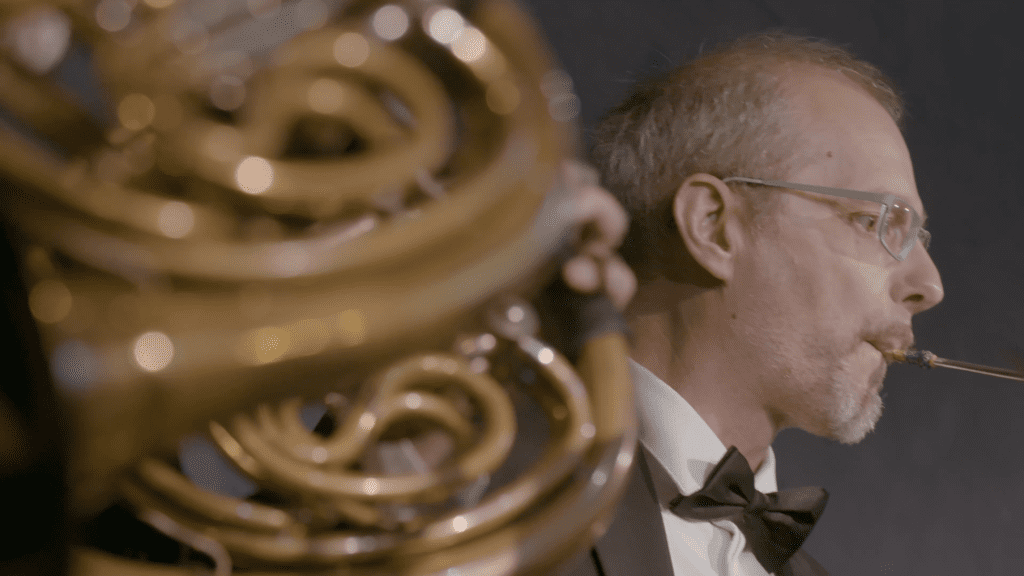 In this episode. We look at the story of two composers whose lives were interlaced in the upper musical echelon of Viennese classical music – Antonio Salieri and Wolfgang Amadeus Mozart. 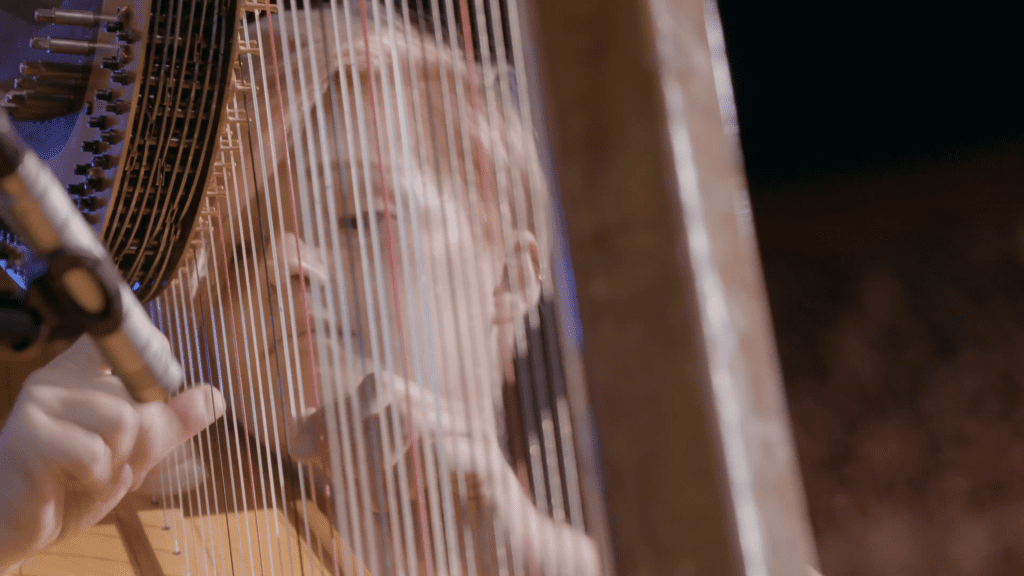 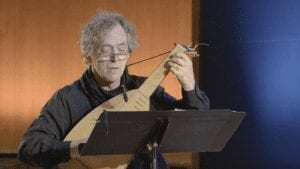 The story behind one of the most well-known folk-tunes ever written – Greensleeves. 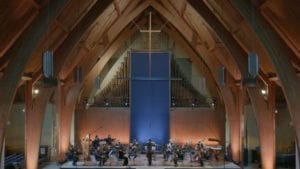 This program looks at 17th century Italy, and specifically, the Italian Plague of 1629-1631. 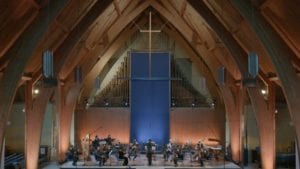 In today’s program we look at 17th century England and the Great Plague of London. 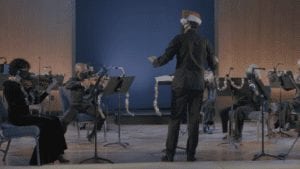 Previously Released: SSO to-go Season 1: Music in The Round 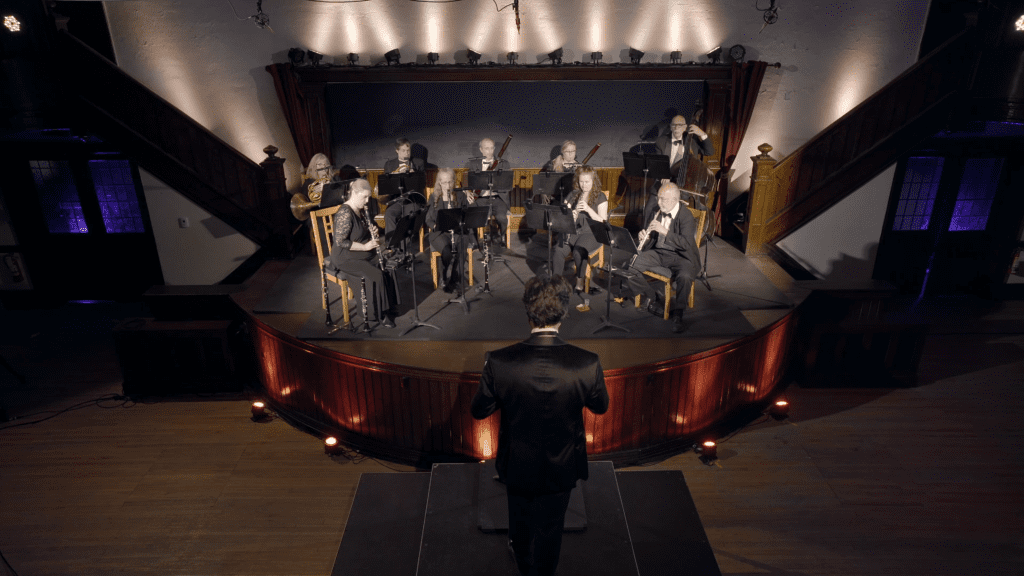 Imagine you are in Venice’s San Marco Basilica, everything is lit by candles, and you are surrounded by the beautiful sounds of brass! Our opening program shines a spotlight on the SSO brass section, in partnership with the London based ensemble Brassroots.  Featuring music by Antonio Vivaldi, Giovanni Gabrieli, Paul Dukas and Scott Irvine.  Also featuring the SSO’s own Julie Vaughan and Kevin Swinden!

The glorious sound of Brass!