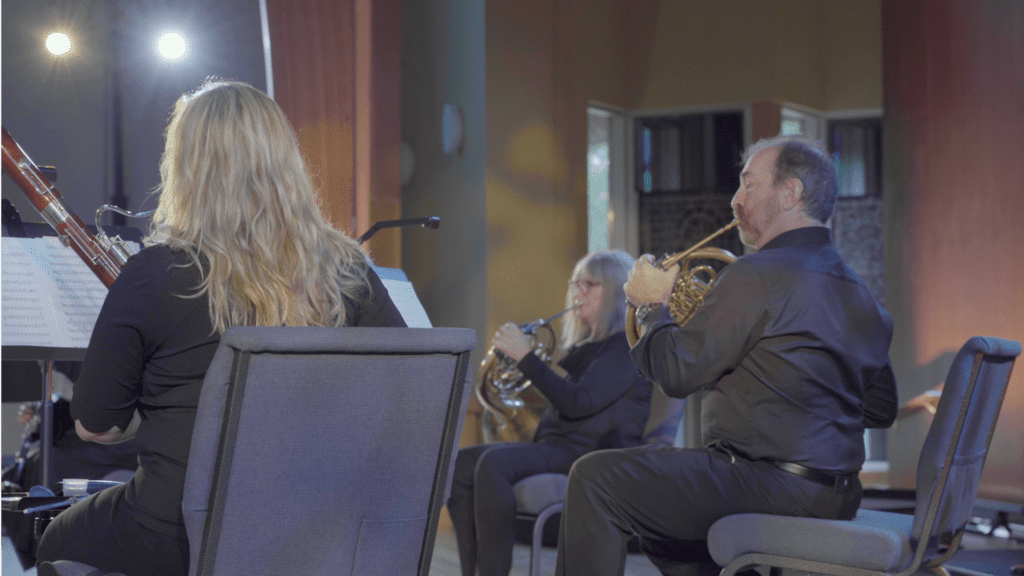 This concert is scheduled for release February 27, 2021.

This concert is scheduled for release February 13, 2021.