Exclusion: A Centenary of Silence 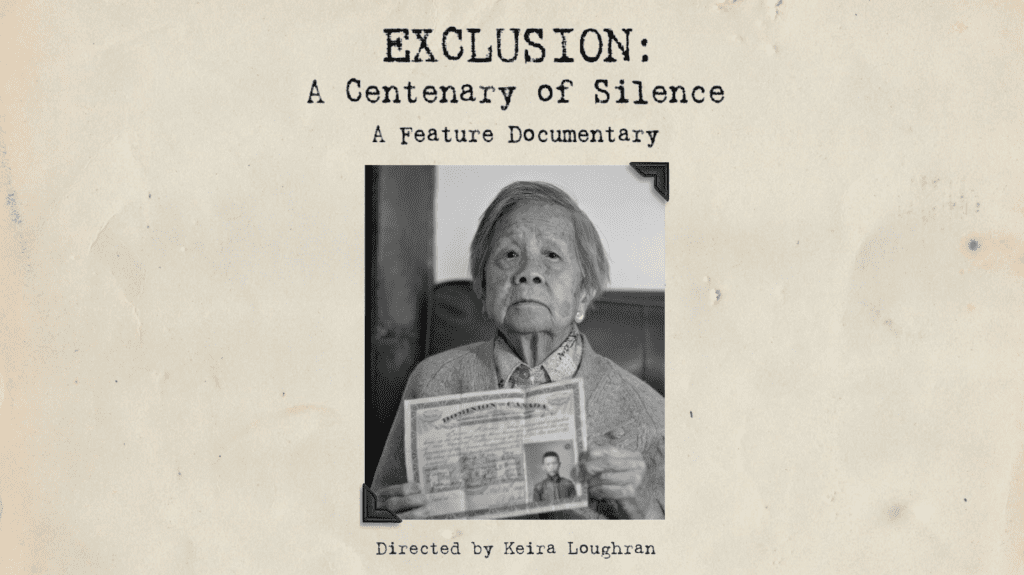 In 1923, Canada introduced the only immigration policy in our country’s history that singled out one cultural group and discriminated against them on the basis of race. This feature documentary examines the impact of Canada’s Chinese Immigration Act, more commonly known as the Exclusion Act, on generations of Chinese Canadians whose families were forced to live apart for decades until they were finally able to reunite in the 1950s and 1960s. 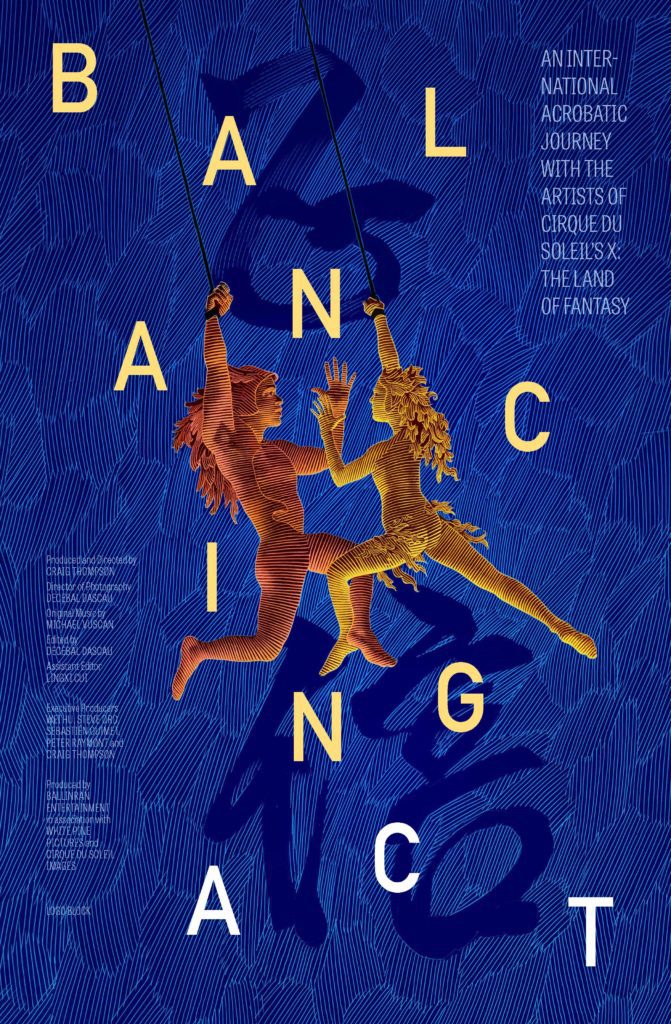 With exclusive access behind the scenes, Balancing Act follows the creative team and acrobats from more than a dozen countries as they converge on Hangzhou, China, to stage a spectacle – a new production from Cirque du Soleil that illuminates the delicate balance that exists between East and West. 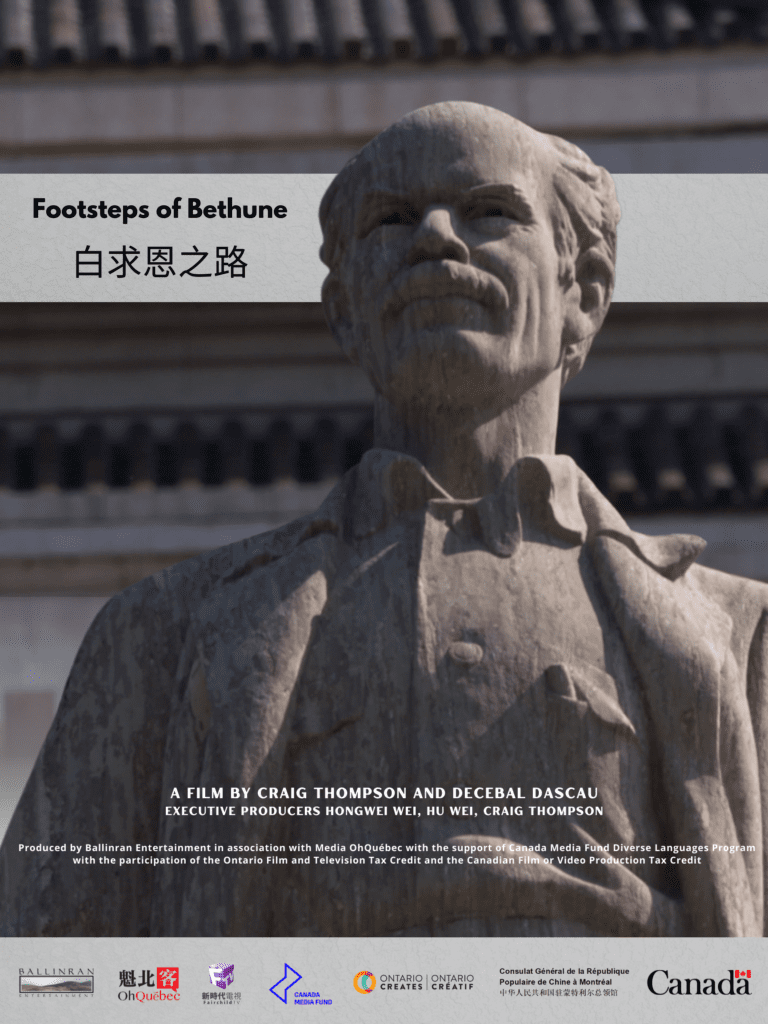 This documentary follows doctors from Montreal and Toronto as they travel on a humanitarian mission to China, following in the footsteps of Dr. Norman Bethune. More than 80 years after his untimely death, the Canadian battlefield surgeon and early advocate of universal medicine, is still celebrated as a hero in China.

Chaos on The Bridge 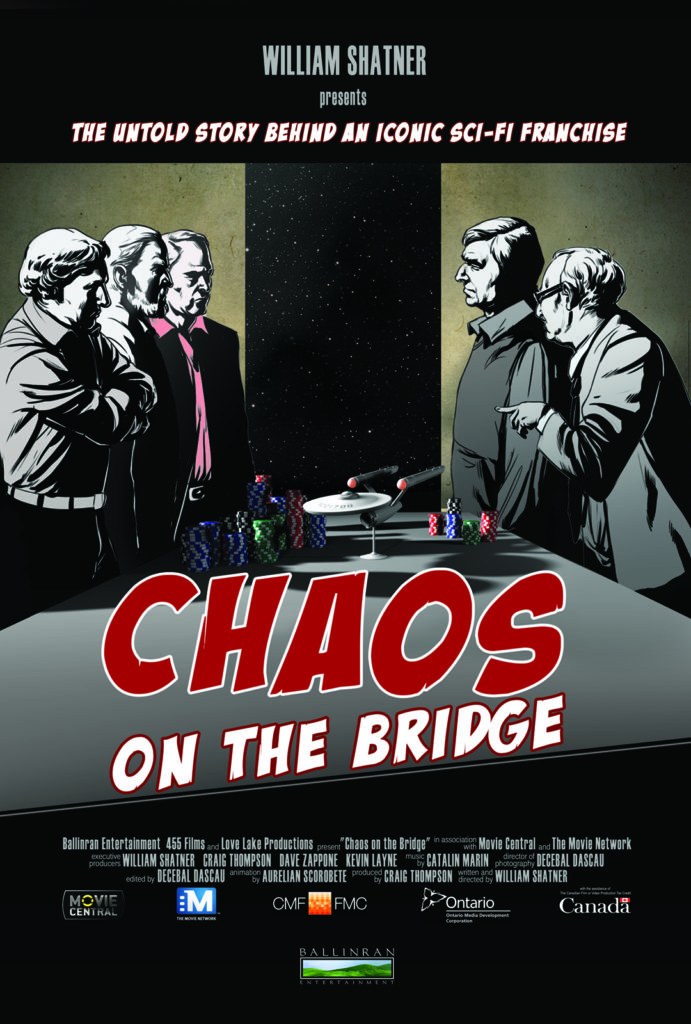 If not for The Next Generation, the iconic franchise known as Star Trek could well have disappeared into the oblivion of deep space. Chaos on the Bridge reveals the behind the scenes drama and chaos that nearly doomed this series reboot and how it succeed beyond all expectations. 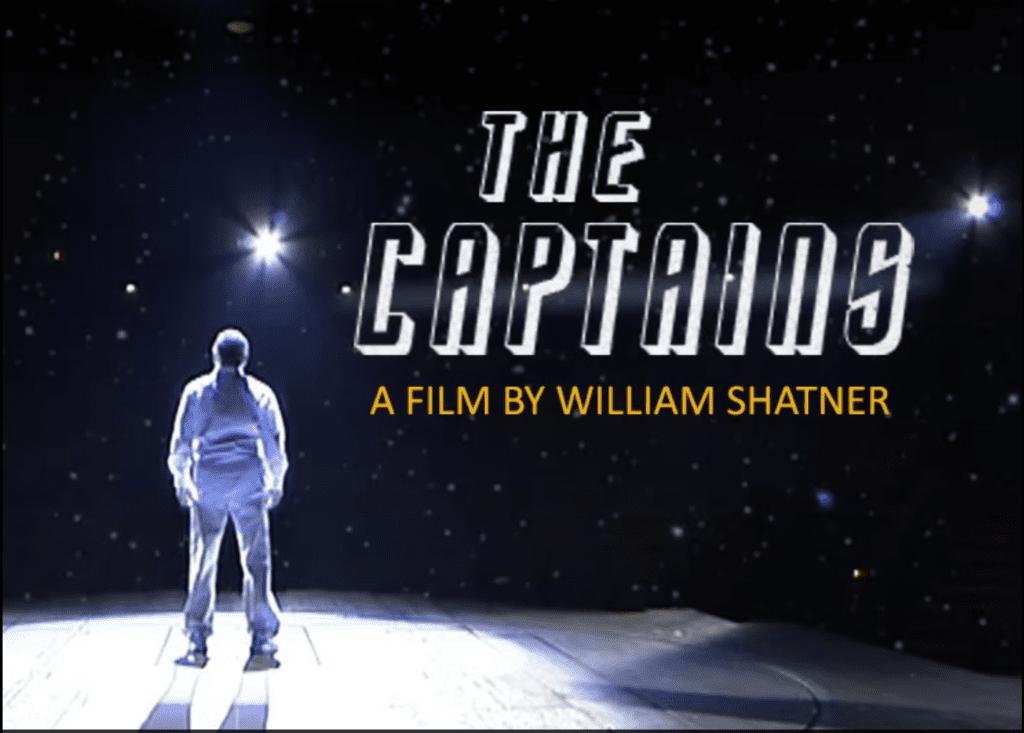 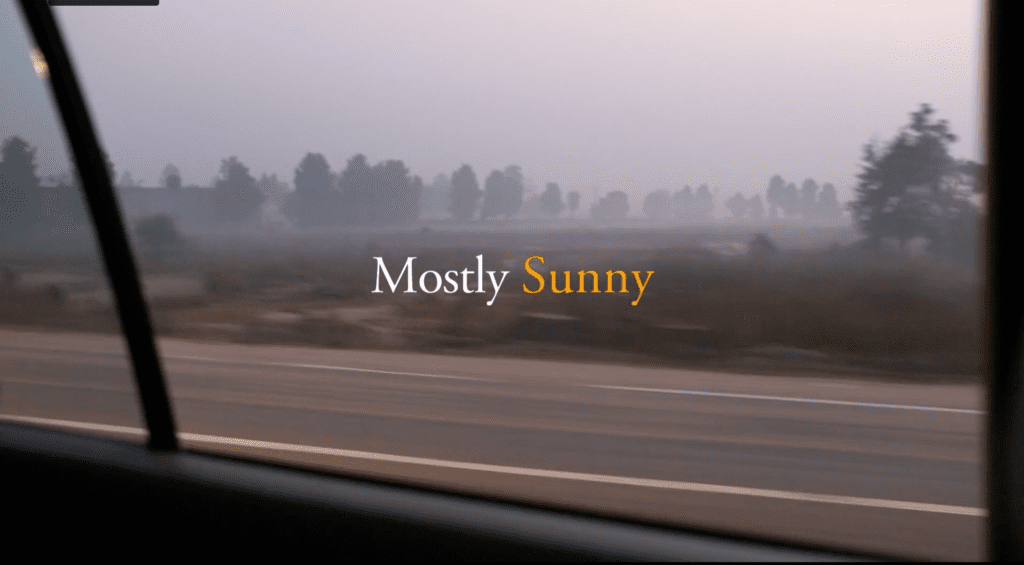 Sunny Leone has reinvented herself as one of Bollywood’s biggest stars. She boasts more than 100-million fans and more than 20 million followers on social media. Her You Tube music videos generate over 85 million views and counting and in India she’s been the most ‘Googled’ celebrity for five years running.

Something Behind – featuring Randy Hughson 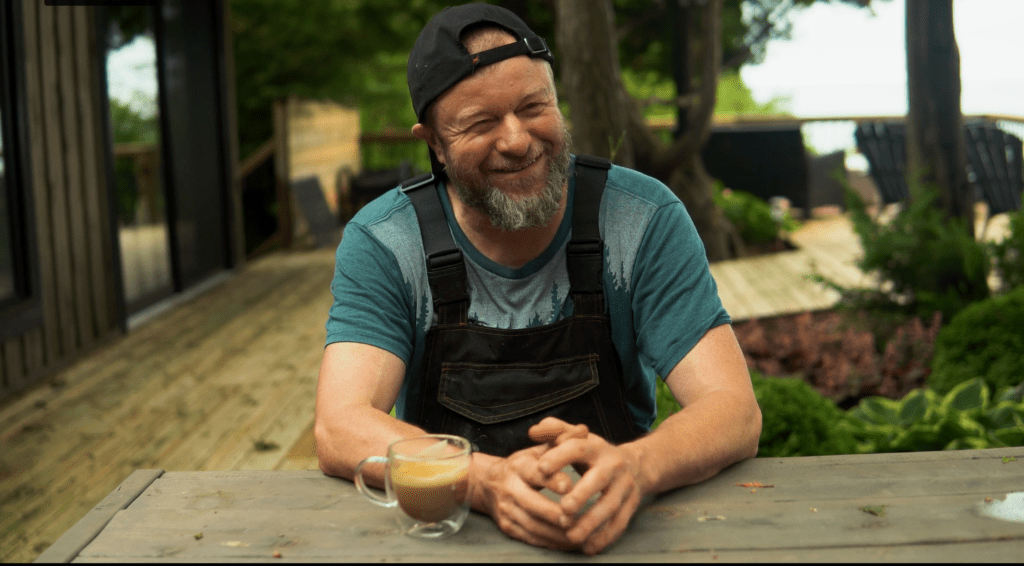 From the shores of Lake Huron, acclaimed stage actor and director Randy Hughson shares in this short documentary how his life on the stage has been transformed by the COVID-19 pandemic and how he’s keeping busy as he awaits his return to the spotlight. 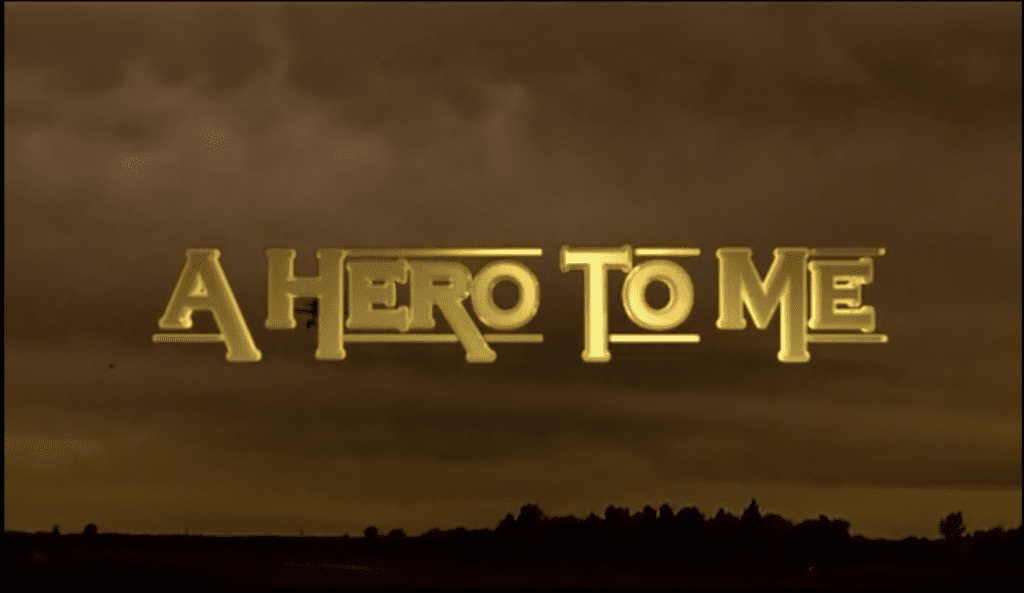 A Hero to Me delves into the glamorous and controversial life of First World War Flying Ace Billy Bishop. The documentary follows his granddaughter Diana Bishop as she explores the remarkable story of her family’s place in Canada’s war history, retracing her famous grandfather’s life and confronting the controversy that has tainted his war record and dogged his memory for decades. Game Changers is a feature documentary that follows legendary quizmaster Alex Trebek on a personal journey through the world of television game shows. A familiar face to most viewers as the host of Jeopardy!, Trebek sets out to explore the influence of game shows and discover why they continue to endure as an integral part of our entertainment culture. The Truth is in the Stars follows William Shatner, Star Trek’s original Captain Kirk, on his personal quest to discover the impact of Star Trek on space exploration, humanity and life itself.