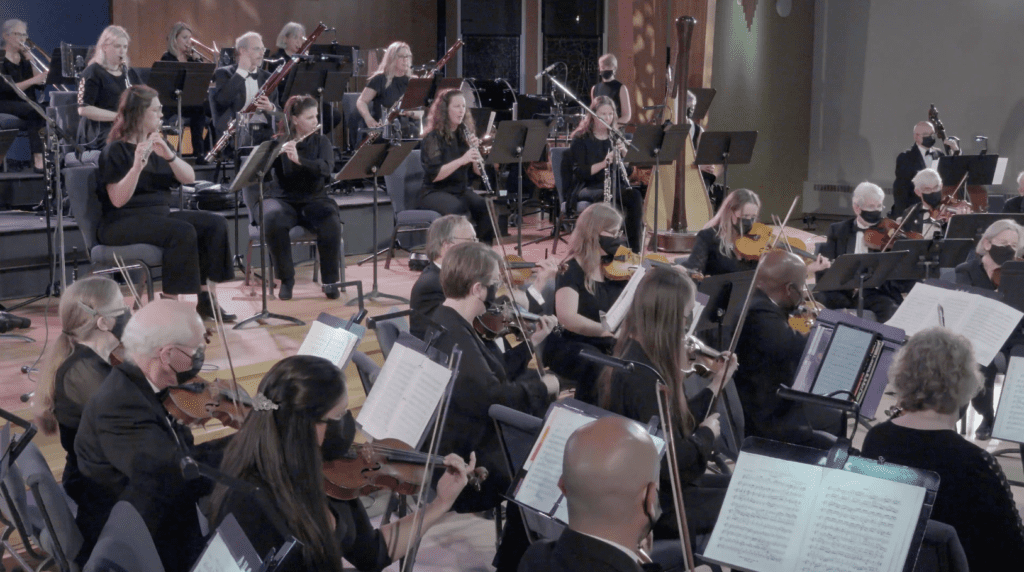 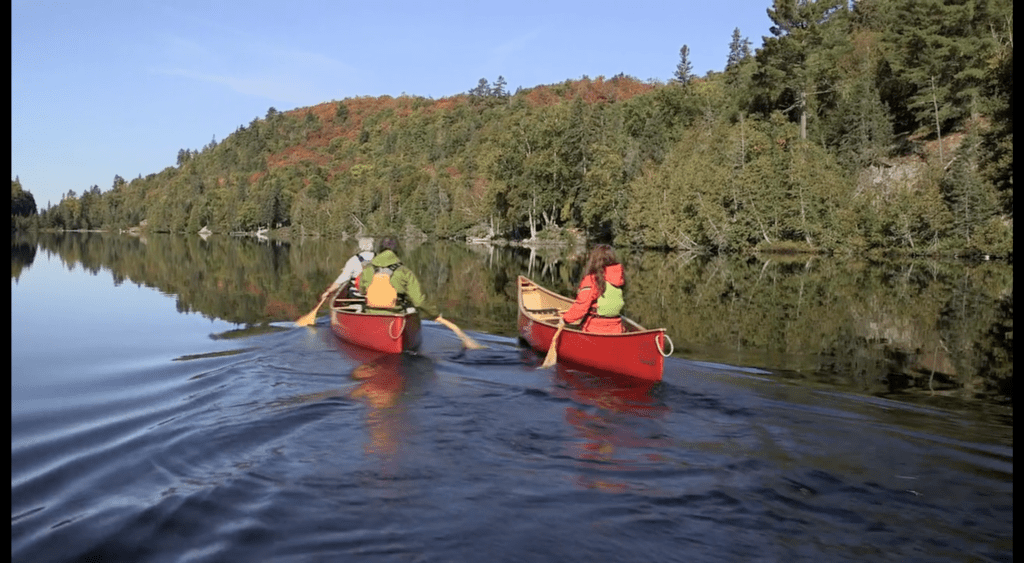 Featured Preview Painted Land: In Search for the Group of Seven Watch the Trailer Description Produced by White Pine Pictures & Solemn Land Productions in association with TVO, documentary, YES TV and the OMDC in collaboration with The McMichael Collection of Canadian Art The Art Gallery of Ontario, The National Gallery of Canada The NORDIK Institute at Algoma University with […]

The Truth is in the Stars Preview 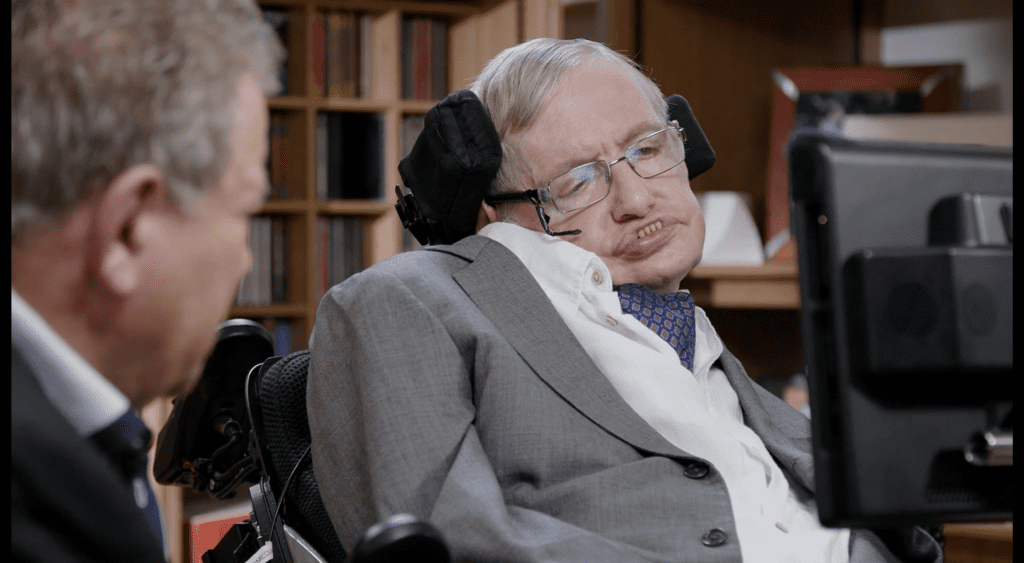 A Celtic Celebration: The Bookends with the Stratford Symphony Orchestra 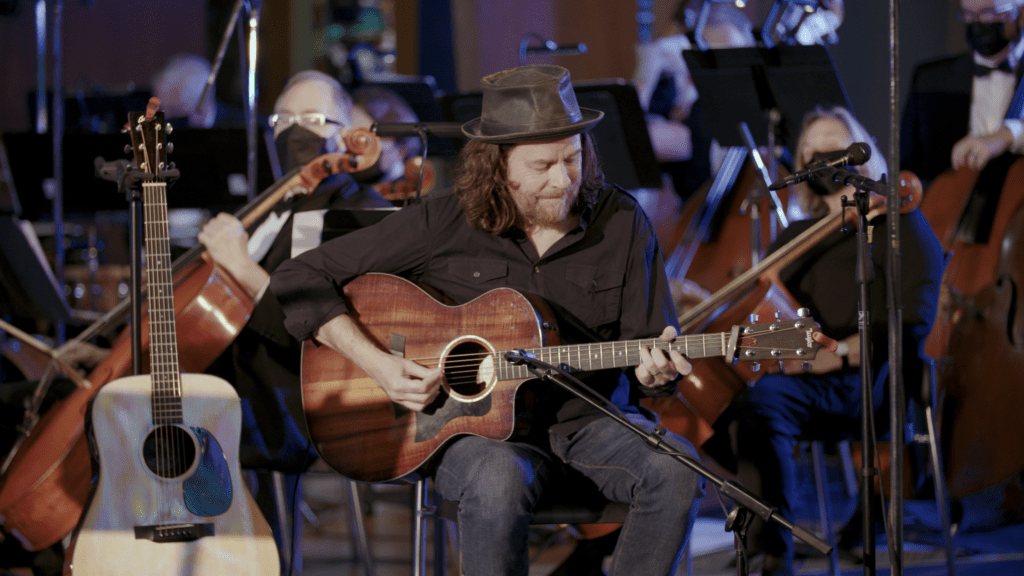 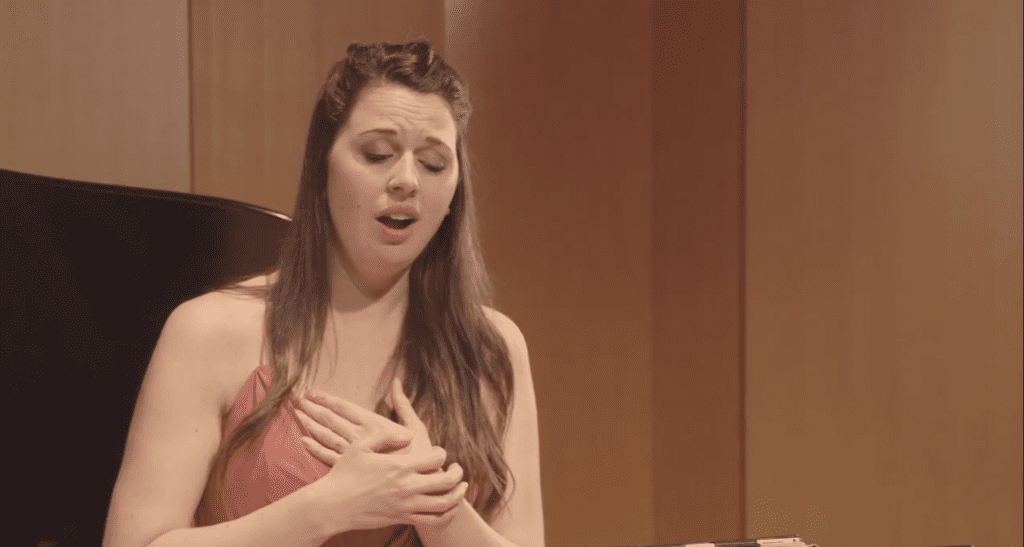 Another Day The Canadian Art Song Project Description The Another Day cycle was commissioned in 2019 by Canadian Art Song Project and Jeunesses Musicales Canada for the Jeunesses Musicales Canada 2019-2020 Maureen Forrester recital tour. Due to the pandemic, the planned tour had to be cancelled, so CASP and JMC have collaborated to premiere the new work […] 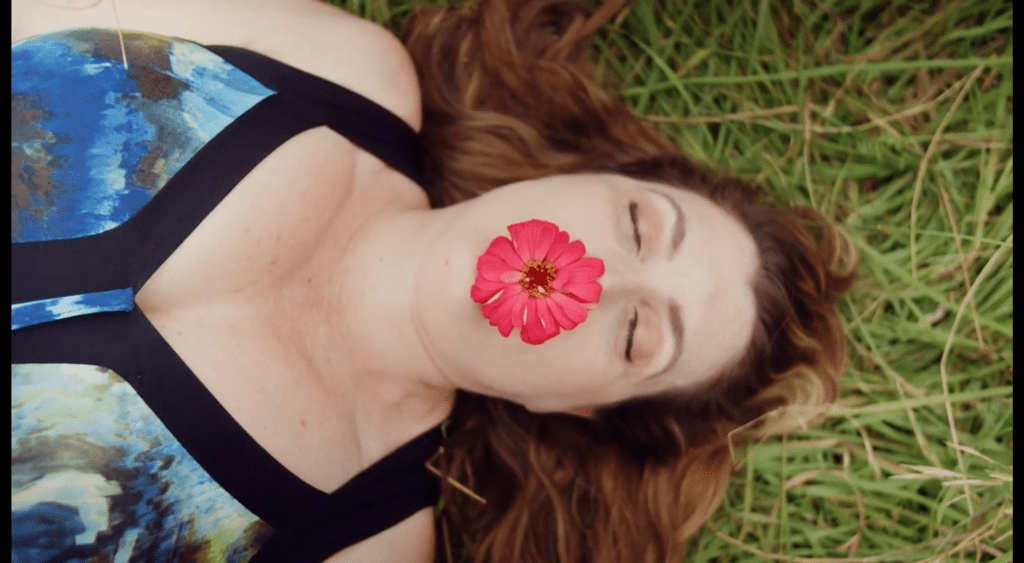 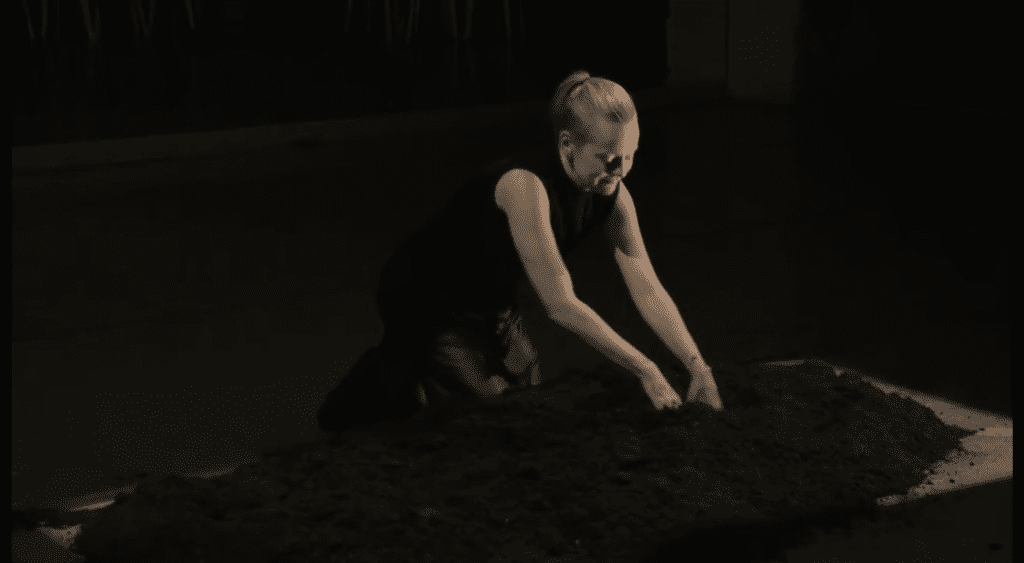 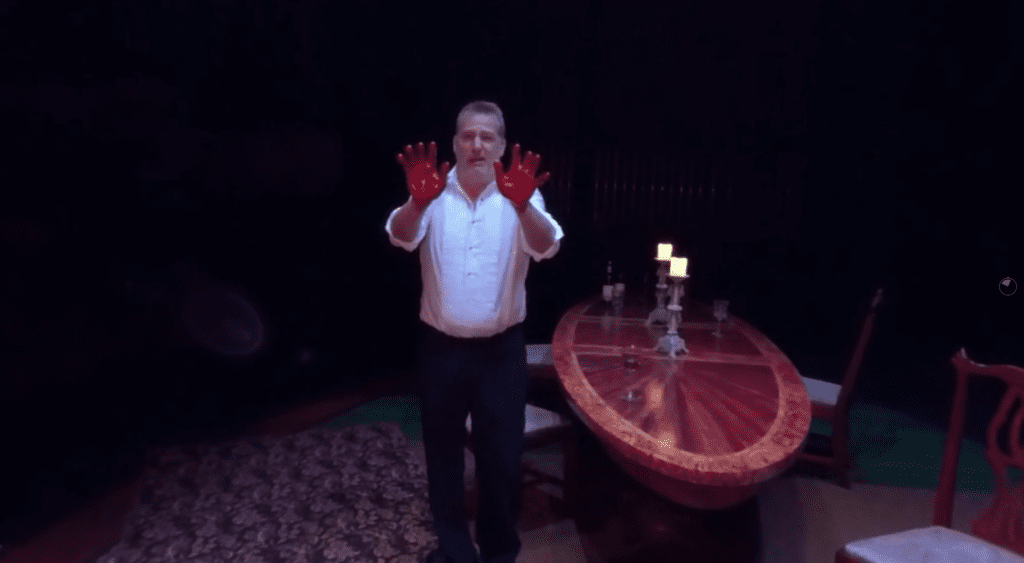 Macbeth Interactive VR Experience Description Don your VR headset and dive into the middle of one of William Shakespeare’s most memorable scenes – Act 2, Scene 2 from Macbeth – the “Dagger” scene.  Featuring Krystin Pellerin as Lady Macbeth and Graham Abbey as Macbeth, the scene was captured in VR at Hamilton’s Theatre Aquarius and […] 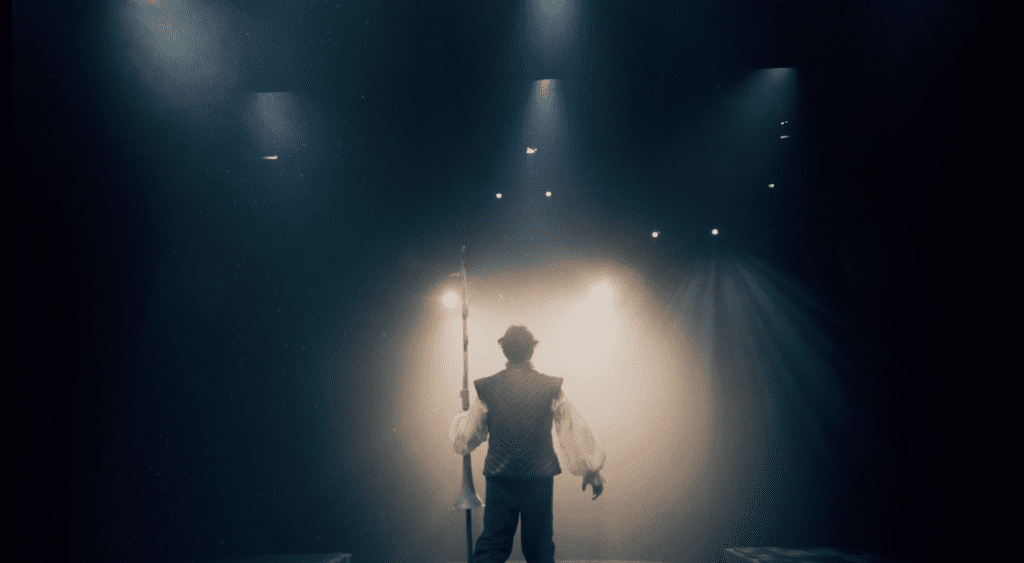 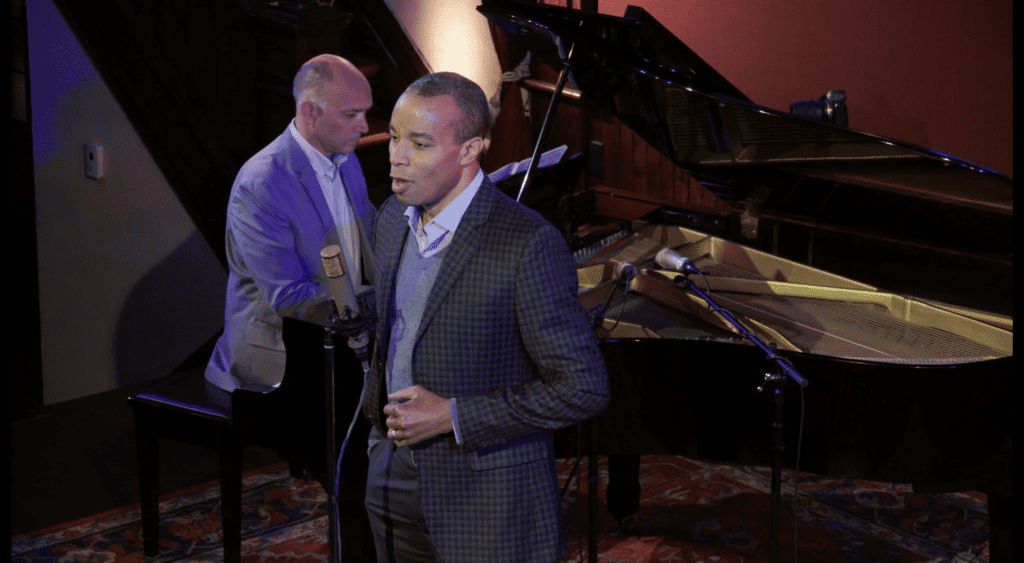